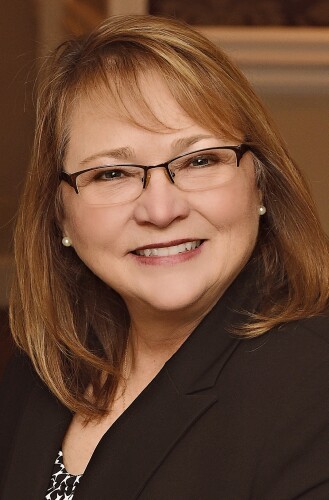 Brenda Quick is a native of Punxsutawney and a 1982 graduate of Punxsutawney Area High School. Following high school, she was employed at the Punxsutawney Area Hospital where she worked in various administrative positions during her eighteen years with them. While working at the hospital, she attended the Indiana University of Pennsylvania and the Pittsburgh Institute of Mortuary Science, where she graduated Cum Laude in 2000 in Funeral Service Management with an Associate in Specialized Business Degree. She also holds a diploma in Embalming and Funeral Directing. In 2002, Brenda successfully completed her Funeral Director Internship subsequently becoming a licensed funeral director in the state of Pennsylvania. She also holds a state license as an Insurance Producer, specializing in both life and fixed annuities.

In 2003 while pursuing her passion for helping others, she opened her first location, “The Brenda D. Shumaker Funeral Home, Inc.” in Big Run. In 2007, she expanded her outreach to include a Brookville location; and then in 2011, “The Shumaker Funeral Home, Inc.” in Punxsutawney (formerly Pifer Funeral Home) opened its doors making it her third location now providing high quality, compassionate service to three communities. Her businesses are affiliated as members of the Pennsylvania Funeral Directors Association and the local Jefferson-Clearfield Funeral Directors Association.

Brenda is an active member of her community and attends the Solid Rock Methodist Church in Big Run; is a social member of the Big Run Volunteer Fire Company; a committee member of the Big Run Beautification Project; and holds memberships with the Martha V. Conrad Study Group. Brenda has also co-sponsored benevolent endeavors to help grieving families such as the “Moving Forward Support Group” in Brookville and the “Walking Through Grief Support Group” in Punxsutawney.

In keeping with her active lifestyle, Brenda is the mother of two children, Derik and Erin Young. Derik is a seven year US Army veteran who served in Iraq and Afghanistan as a Crew Chief on the UH-60 Black Hawk helicopter and now resides in Danville, PA where he is employed by Geisinger Medical Center as a helicopter Mechanic. Her daughter Erin proudly served in the US Air Force for one term. During her time in the USAF, she deployed to Kuwait serving as a third country national escort. She now resides in Big Run and is a graduate of Mount Aloysius College in Cresson PA. Erin is a registered life flight nurse employed at the Geisinger Life Flight in State College.  She is the grandmother of two adorable grandchildren, Henry and Morgan.

Brenda resides in Big Run where she enjoys spending time with her family, antiquing, decorating, painting, and gardening. Brenda’s greatest hallmark is her passion for helping families during their time of need. 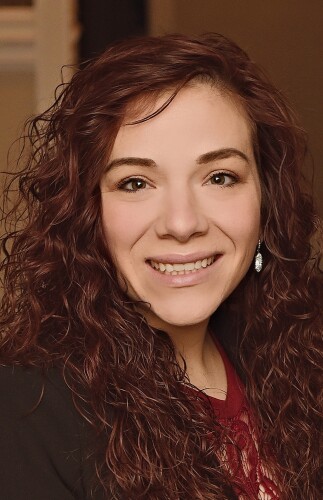 Caitlin A. (Carpinello) Miller, was born and raised in Hastings, Pennsylvania, Cambria County. In 2006 Caitlin graduate from Northern Cambria High School. After graduation Caitlin continued her education to the Pittsburgh Institute of Mortuary Science, where she graduated in 2009 in Funeral Service Management with an Associates of Specialized Technology Degree in Funeral Arts and Sciences. She also holds a diploma in Embalming and Funeral Directing. In 2010, Caitlin completed her Funeral Director Internship and became a licensed funeral director in the state of Pennsylvania. She also holds a Pennsylvania Public Notary License.

Caitlin began her professional career 2010 in Clearfield County working for the former Mohney-Yargar Funeral Chapel, Inc., DuBois where is served as a Funeral Director and supervisor of the location until the closure in 2016 and Bennett and Houser Funeral Home, Inc., Clearfield as a Location Manager and Funeral Director. In February 2022, Caitlin joined the staff of Shumaker Funeral Home, Inc. as a licensed funeral director.

Caitlin is the proud mother of three boys: Caleb, Wyatt and Sawyer Miller. Her and her family reside in Brookville.

In her spare time, Caitlin enjoys the outdoors, hunting, fishing, taking part in community events, and volunteering. In the summer months you can find Caitlin at one of her sons sporting events. Most of all, she enjoys spending time with her family, friends, and her dog, Macie Mae.

What the People Are Saying

A year of daily grief support

Our support in your time of need does not end after the funeral services.  Enter your email below to receive a grief support message from us each day for a year.  You can unsubscribe at any time.