Share a memory
Obituary & Services
Tribute Wall
Read more about the life story of Carl and share your memory.

He was born on June 16, 1950 in Punxsutawney the son of the late Herman and Kathleen (Courson) Frampton.

Carl retired from Beverage Air as a supervisor. He previously had for various coal mines over the years.

He was an avid outdoorsman- he had a passion for hunting and fishing. He enjoyed tinkering on old tractors, raising his chickens and helping his daughter and son-in-law in their butcher shop. He was true family man and loved to spend time with his grandchildren and great grandchildren.

In addition to his parents, Carl was preceded in death by an infant brother, Raymond Frampton.

At the wishes of Carl services are private.

Arrangements have been entrusted to Shumaker Funeral Home, Inc. Punxsutawney.

Online tributes can be made at www.shumakerfh.com

To send flowers to the family or plant a tree in memory of Carl L. Frampton, please visit our floral store. 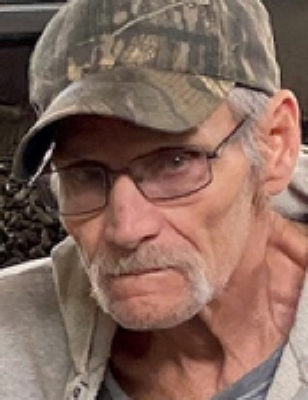 You can still show your support by sending flowers directly to the family, or by planting a memorial tree in the memory of Carl L. Frampton
SHARE OBITUARY
© 2022 Shumaker Funeral Home. All Rights Reserved. Funeral Home website by CFS & TA | Terms of Use | Privacy Policy | Accessibility