Share a memory
Obituary & Services
Tribute Wall
Read more about the life story of John and share your memory.

On November 23, 1957, he married Althea H. Burkett.  They enjoyed sixty-five years of marriage and raised a family.  Althea survives and resides in Anita.  John was a wonderful husband to Althea. The two of them loved to square dance together.

Mr. Yenzi is a United States Army Veteran serving during the Vietnam Era.

Following his discharge, he became an entrepreneur in the excavating business and eventually opened Yenzi Coal Company around 1975.  He was a hardworking, determined and a smart businessman over the years prior to retiring.

John was a great cook and prepared many meals for his family and the guys at the farm and during hunting trips to Colorado. In his younger years, he liked to play softball.

Above all, John loved his family, and he dearly loved his boys.  He was a loving, stern father that taught them by example by his own moral character and willingness to work hard.

In accordance with his wishes there will be no visitation.  Arrangements entrusted to Shumaker Funeral Home, Inc., Punxsutawney.

A funeral mass will be held at 11 a.m. Friday, January 6, 2023, at Saints Cosmas and Damian Catholic Church, celebrated by Monsignor Joseph Riccardo.

Interment will be at the Adrian-Anita Roman Catholic Cemetery, McCalmont Township.

Memorial donations may be made in John’s memory to the MECP2 Duplication Foundation, National MPS Society, or St Judes Childrens Research Hospital.

To send flowers to the family or plant a tree in memory of John Robert Yenzi, Sr, please visit our floral store. 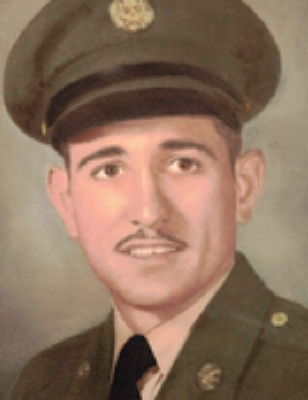 You can still show your support by sending flowers directly to the family, or by planting a memorial tree in the memory of John Robert Yenzi, Sr